A great Polish scientist and missionary who unveiled China before Europe

The "Michał Boym - Polish Marco Polo AD 2019 Initiative" was set up to commemorate the 360th death anniversary of the 17th-century Polish Jesuit and missionary in China, Father Michał Piotr Boym SJ.
Father Boym, one of the most outstanding Poles, was the last ambassador of the Chinese Ming Dynasty emperor to the Vatican. In addition, he also was a great scholar and one of the founding fathers of modern Western Sinology. In China, his contribution to Chinese-Western relations is commonly considered on an equal footing with Marco Polo`s.

Father Michael Boym, a 17th century Jesuit and a Christian missionary is an outstanding Pole who made a significant contribution to the history of the world being one of the very first people creating bridges of understanding between Western civilization and that of the Far East. In particular, he played an exceptional role in the process of spreading Christian religion in East Asia.

Synopsis of a lesson on Boym

As result of the publication of the children book on Michał Boym, a song "A dream" and a synopsis of a lesson about him was written for six-grade pupils and older.

E-book about Boym is ready

We invite you to download the free PDF of the book for children about Michał Boym. 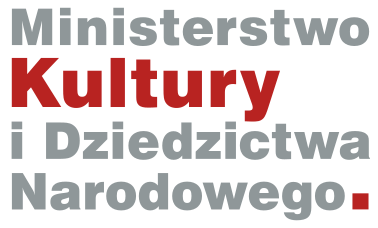 On last October 9th, vice president of the Foundation, Agnieszka Couderq, was a guest of the Afternoon at WNET Radio to speak about the heritage and biography of Michael Boym. The program (in Polish language)  is available at the link in the following part of this entry.